Conclusion of the Plain Air

It is the fourth time the Amber Museum organises the All-Russian Art Forging Plain Air. There was an open workshop located in front of the museum gates, where spectators watched blacksmiths from Moscow, Saint Petersburg and Kaliningrad working. This year the metal artists had the goal to create a forged bench with decorative elements based on amber legends. The constant participant of the art forging projects organised by the Amber Museum Andrei Visotin prepared a sketch for this work. Shape of the object symbolises a wave and sea-foam, the idea is based on the image of the Moebius strip and the infinity sign.

This work, as well as forged objects from the plain airs of the previous years, will be a part of the future park of sculptures that will appear on the rampart behind the Amber Museum building.

In creation of the object participated:​

All participants were awarded with diplomas and presents at the official ceremony of the opening of the object. 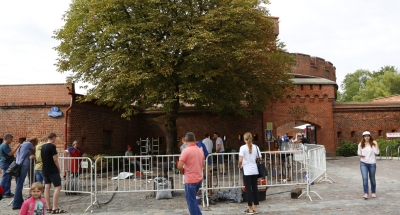 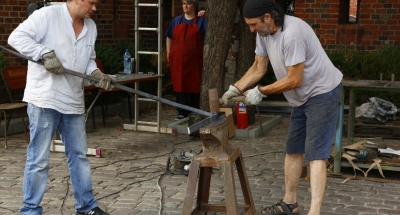 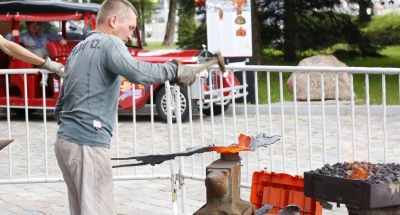 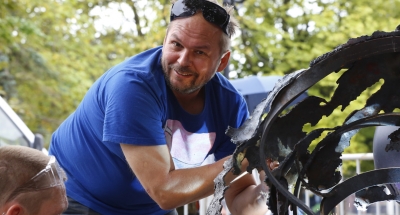 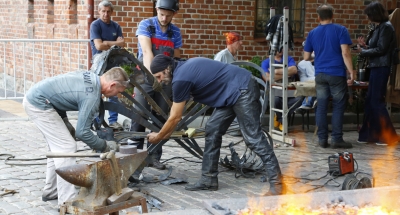 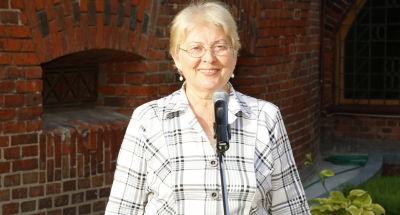 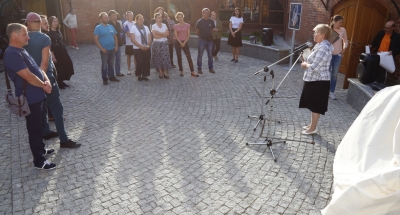 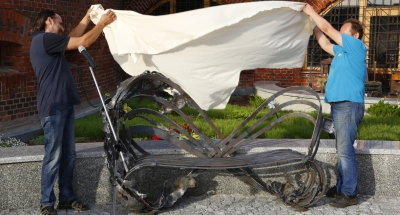 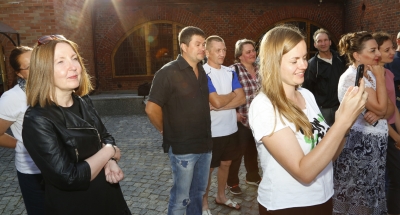 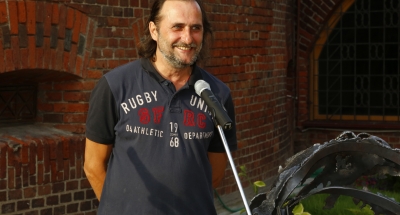 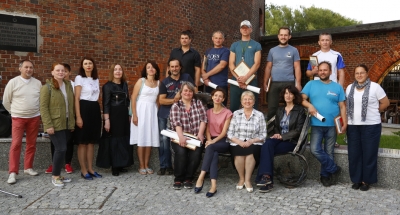 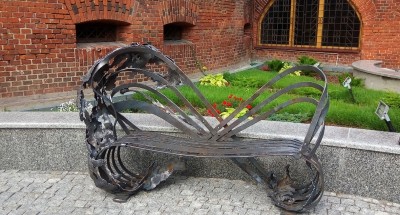