Finals of the beauty pageant "Queen of Sambia 2012"

Competing in elegancy and charm, girls presented evening gowns from the "Gold" collection by young Kaliningrad fashion designer Elvira Kazunina, chose adornments from the jewellery studio "Darvin" and from the Andrei Trusov's company to their dresses. They also showed quick wit and ingenuity partaking in competitions and quizzes. They demonstrated a collection from the creative project of Kaliningrad artists "Prussian Honey" – dresses and accessories with amber, made in ethnic Baltic style, to guests of the event and jury members. There was also a quiz for spectators. Performances of saxophonist Sergei Khlebavin and Kaliningrad duet "About" (vocal – Maria Dronova, guitar – Alexander Churkin) were a musical present to the whole audience.

At the end of the evening, there was honouring of the new "Queen of Sambia". The winner had become Yulia Gurinovich, eleventh-grader of the school No 43. She came out to the audience in a dress, that was specially made for this occasion by the creative workshop "Prussian Honey". The crown, custom made for the Amber Museum by famous Kaliningrad artists Lana Egorova and Alexander Yuritsyn, was handed her over by Olga Chepelovich – winner of the pageant "Queen of Sambia 2011". Second place was taken by Olga Smirnova, third place went to Kristina Raubo.

Based on online voting on the media portal "Klops.ru", winner of the Audience Choice Award was Nadezhda Borkovskaya, student of the Moscow Finance and Law University. Her award – four collector's coin-like hand-made tokens of 1 thaler value. These coins are part of the exclusive collection hand-made and -treated by masters of the Coins and Tokens Yard that is produced in limited edition and has numismatic value.

All five finalists got diplomas, flowers from the chain of flower shops "Rosa", presents from the general media partner of the project media portal "Klops.ru" – invitations to the cinema "Zarya".

The contest "Queen of Sambia 2012" was supported with invaluable help by: 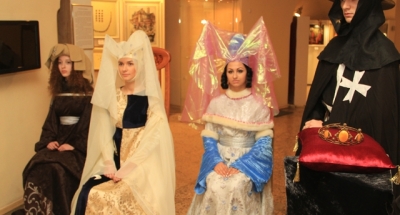 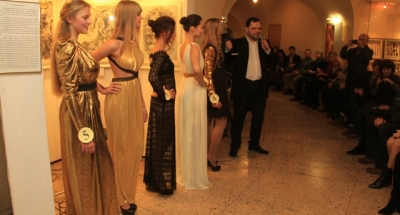 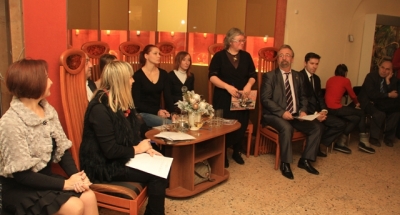 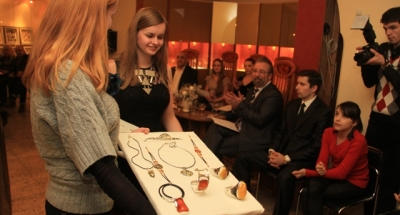 Amber adorments for the show were given by PE A.K.Trusov and jewelry studio "Darvin" 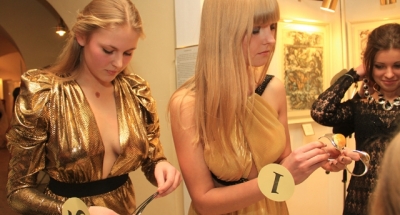 Girls are choosing jewelry for their dresses 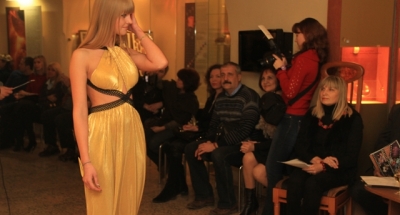 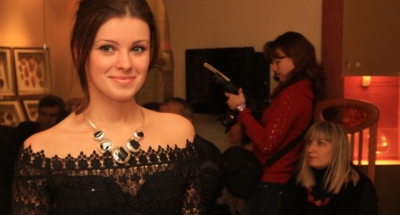 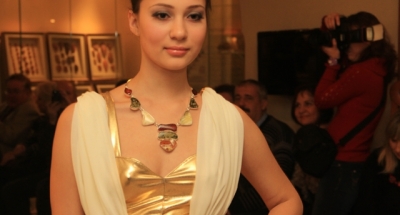 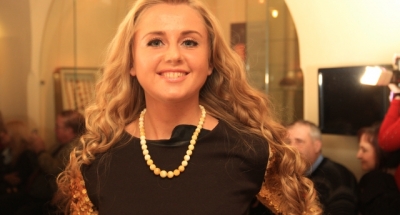 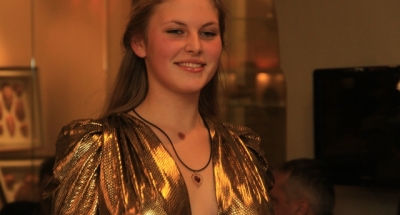 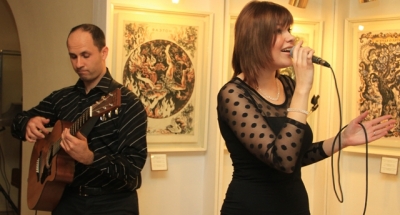 Performance of the duet "About" 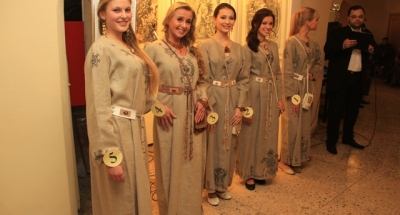 Demonstration of clothes and accessories from the creative workshop "Prussian Honey" 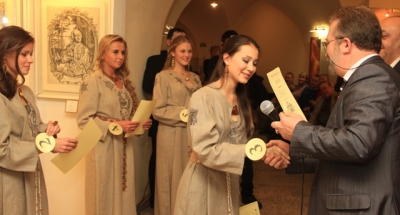 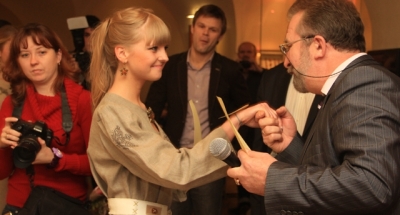 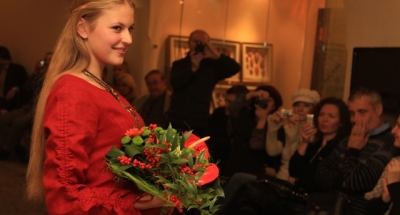 Yulia Gurinovich – winner of the contest "Queen of Sambia 2012" 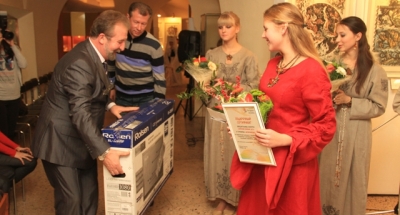 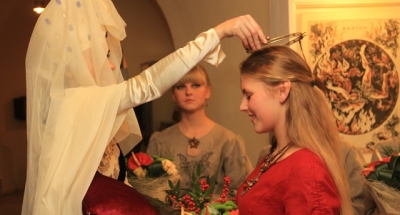 Coronation of the winner 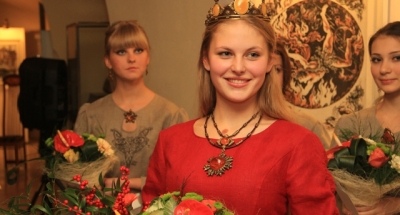 Photo shooting with the winner and contest participants 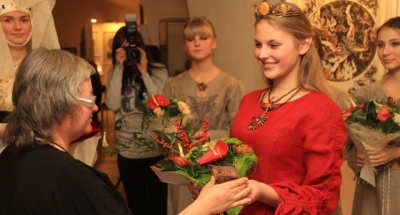 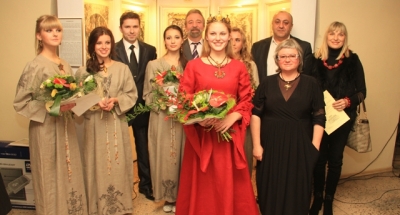 Photo for the memory