Kaliningrad Amber Museum presents an amber jewellery exhibition of one of Kaliningrad companies every year. It allows to define art level of sunstone production made in the region. This year “Darvin Jewellery Studio” (established 2001) presented its works in the exhibition “Jewellery Fantasies”. Clients of the studio are famous Russian musicians, actors and public persons. Serial bijouterie and exclusive special-ordered works made of silver and gold with inserts of amber, turquoise and semi-precious stones: topaz, garnet, citrine and opal. After ten years of its existence a small production has grown to the biggest jewellery studio, which defines itself as a field for creative meetings. 2011 – 2012 five students of the famous in Russia Sharonov Jewellery School (Togliatti) had quarterly apprenticeship on the base of the Studio. It is not the first year when students of the Kaliningrad Art and Industrial College have been practicing there and 12 its graduates work as jewellers in Vyatsheslav Darvin’s company. Vyatsheslav Darvin is member of the College Supervisory Board and one of its teachers.

Concept and models formation for “Darvin Jewellery Studio” are made by such famous Kaliningrad artists as Natalia Almazova and Alexander Yuritsin. Studio is laureate of All-Russian Jewellers Competition “Petersburg’s acceptance”, Saint-Petersburg (3rd place in nomination “Amber design”); International Jewellery and Decorative-Applied Art Exhibition “Golden Globe”, Moscow, and many others. The exhibition is waiting guests from 8 March untill 8 April. 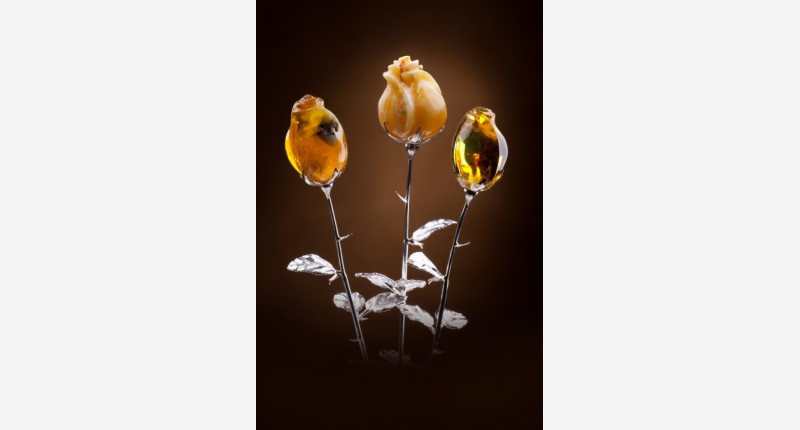 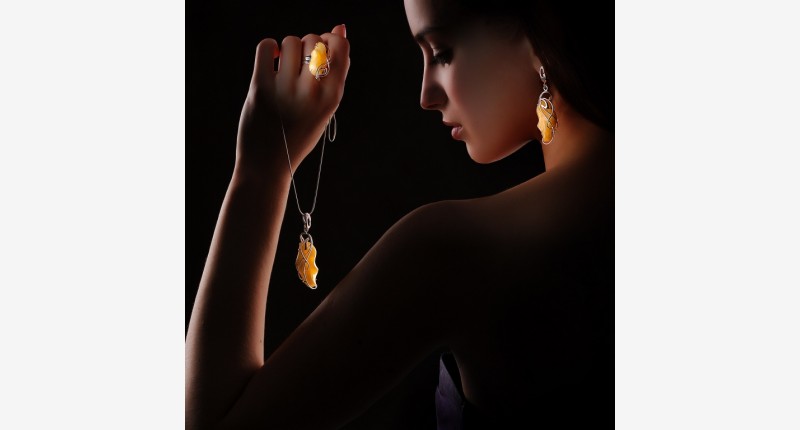 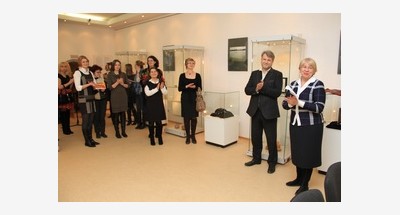 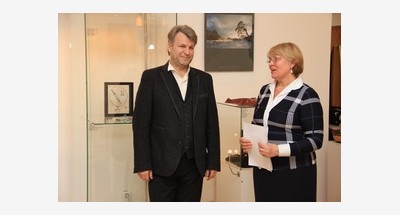 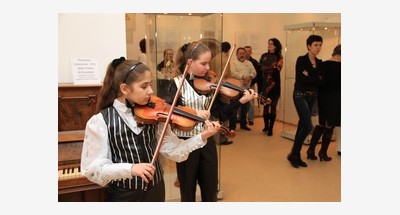 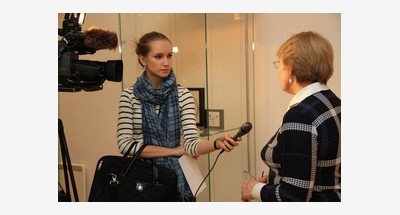 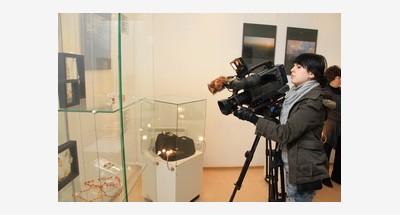 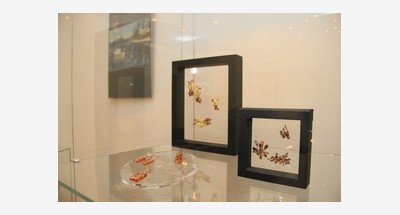 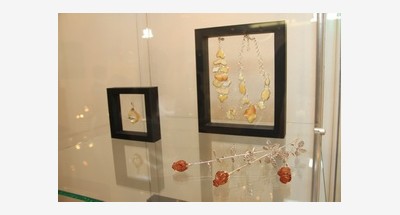 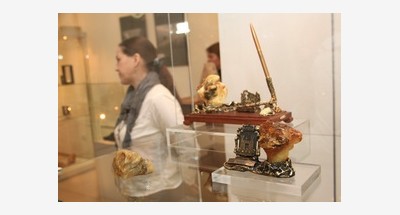 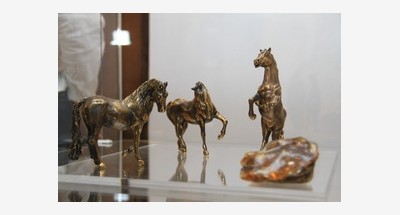 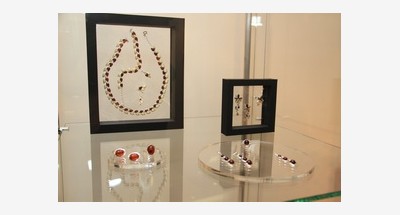