Only from 6 to 13 August our amber chess will be shown in Lopez Opening position!

Inventor of the Lopez Opening is considered Ruy Lopez (in Russian literature it is called Spanish Opening, in foreign books it is called to his honour Ruy Lopez Opening). However, the first mention of this opening is found in the book by Spanish chess player from the 15th—16th centuries Luis Ramirez Lucena "Repetition of Love and the Art of Playing Chess". This work is considered the first known printed handbook on chess!

Lucena's handbook testifies to the fact that chess play on modern rules has been known in the South of Europe  at least since the late 15th century.

Spanish Opening is about the constant threat of capture and\or pin the Black Knight c6 by the White Bishop that in some options can make the Black Pawn c5 a soft target for the White. According to the evaluation of different chess engines, the opening is one of the most advanced for the White, it keeps the upper hand (gained from the advantage of the first move) – around 0.2 pawn.

The copy of the amber chess from the early 18th century from the State Hermitage collection will be exhibited in Lopez Opening scheme in one of the museum show cases only for a week.

We are inviting all the admirers of the chess art to the exhibition "If You Don't Like Amber..."! 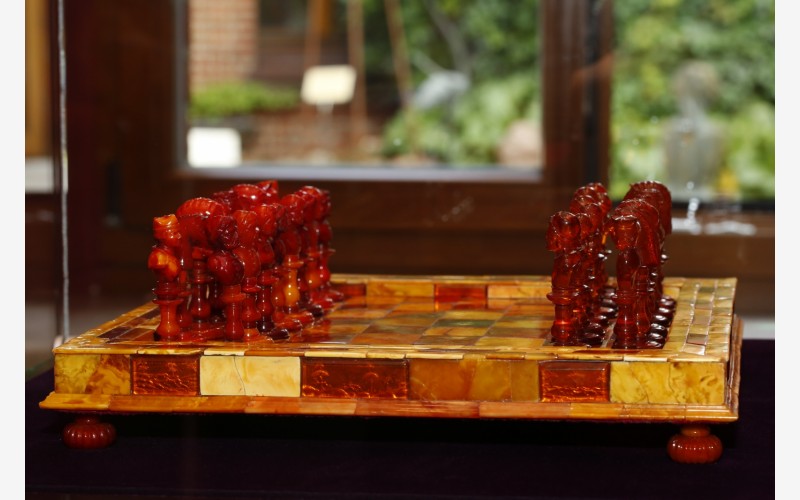 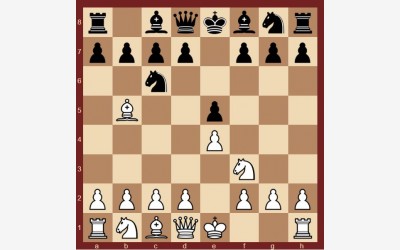 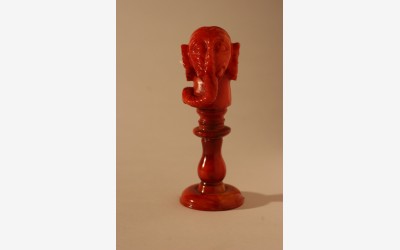