Kaliningrad Regional Amber Museum is expressing condolences to the husband Feliks Kuznetsov, relatives and close ones, as well as to the professional community of jewellers, artists of decorative and applied art, museum due to the fact that famous Russian jeweller, designer Olga Kuznetsova has passed away on the 76th year of her life.

Her works are in collections of many Russian museums, including the Kaliningrad Regional Amber Museum.

Olga Kuznetsova was born in Moscow in 1944.

In 1969, she graduated from Moscow Academy of Industrial Arts (former Stroganov Academy). Since 1975 – member of the Union of Russian Artists. She began to work in the sphere of jewellery design in 1977. Since 1975 she was taking active part in exhibition. She started working with amber for the first time from 2004.

On loving memory of Olga Kuznetsova! 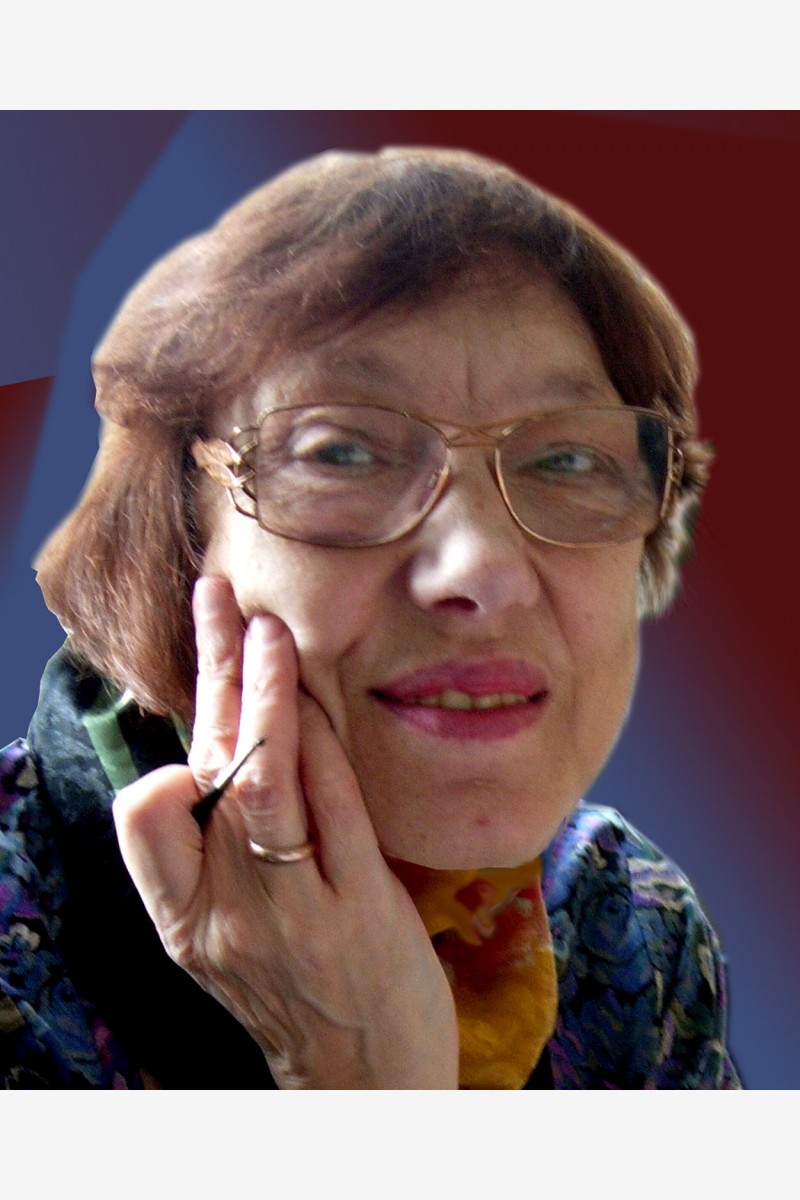