For the fourth year Kaliningrad Amber Museum makes co-projects with French Artists Association "Once, an artist", which was founded and inspired by Jean-Claude Guillemot.

Such collaboration helps Baltic amber expansion to Europe, cross-pollinating exchange between Russian and French artists, strengthening of cultural relations between Russia and France.

Next step of the partnership is holding of another exhibition "Violet Street: from Paris to Kaliningrad 2012" in August in Kaliningrad Amber Museum; it is going to be a window of French design and creative work in applied crafts. 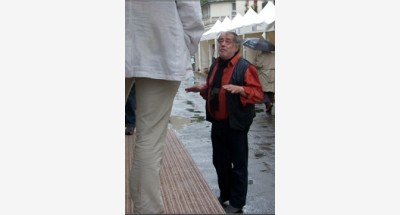 Jean-Claude Guillemot – president of association “Once, an artist…”. Construction of stages and tents in the Violet Street. 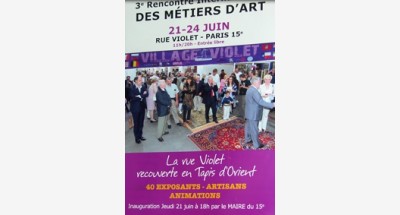 Poster of the Exhibition 2012 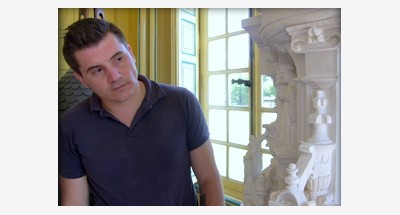 Frederic Thibault – sculptor, member of association “Once, an artist…” – making an excursion for Kaliningrad Amber Museum delegation in the Museum of Independent Craftsmen Society in Versailles 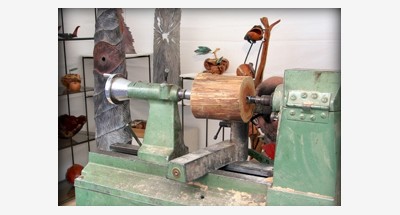 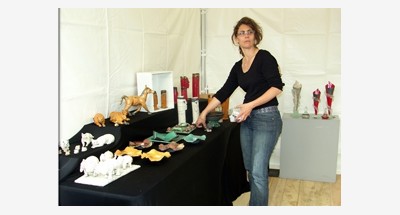 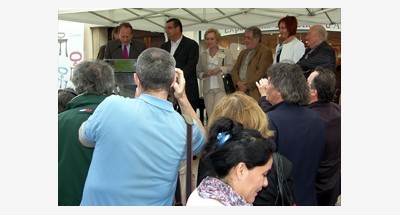 Opening ceremony of the International Exhibition of Artistic Crafts “Violet Village” in the Violet Street on 21 June 2012. Speech of mayor of the 15th district Philippe Goujon 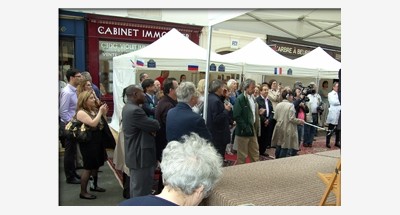 Members of press, radio and television were invited to the opening ceremony 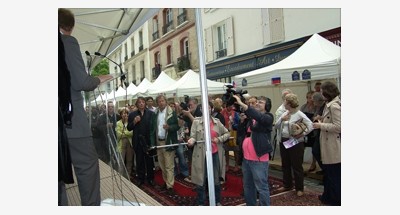