The Kaliningrad Regional Amber Museum expresses condolences to the relatives and closed ones of Viacheslav Mishin, as well as to the professional community of Kaliningrad jewellers and applied artists.

Viacheslav Mishin passed away being 76 years old. We will remember his lucent smile and goodwill towards the museum's team, his mastery in work with amber, and undying interest to his profession.

Viacheslav Mishin was born in 1944. He finished the school No 5 in Kaliningrad, obtained the higher education as radio physicist in Kazan State University. Then he worked at Kaliningrad Research and Manufacturing Association of Industrial Fishery.

Since 1987, after taking the course in artistic metal work by Pavel Ivanov in the Regional House of Folk Creativity, he started searching for his style in jewellery and creation of interior objects with amber. He actively participated in exhibitions, became a member of the Creative Union of Russian Artists.

Viacheslav Mishin was a dedicated friend of the Kaliningrad Regional Amber Museum, with which he started successfully cooperating in 1999.

In 2013, the solo exhibition of the artist "Meaningful Adornments" was held in the Amber Museum, where he demonstrated the technique of amber cutting elaborated by him, when amber naturally shines.

In 2015, the artist entered to the Kaliningrad Creative Association "Guild of Amber Craftsmen" and began to participate actively in group exhibitions. One of the recent is "The Same Sky is Above Us", that took place in the Amber Museum during the pandemics.

Works by the artist are in the Amber Museum collection, as well as prival collection.

In cherished memory of Viacheslav Mishin! 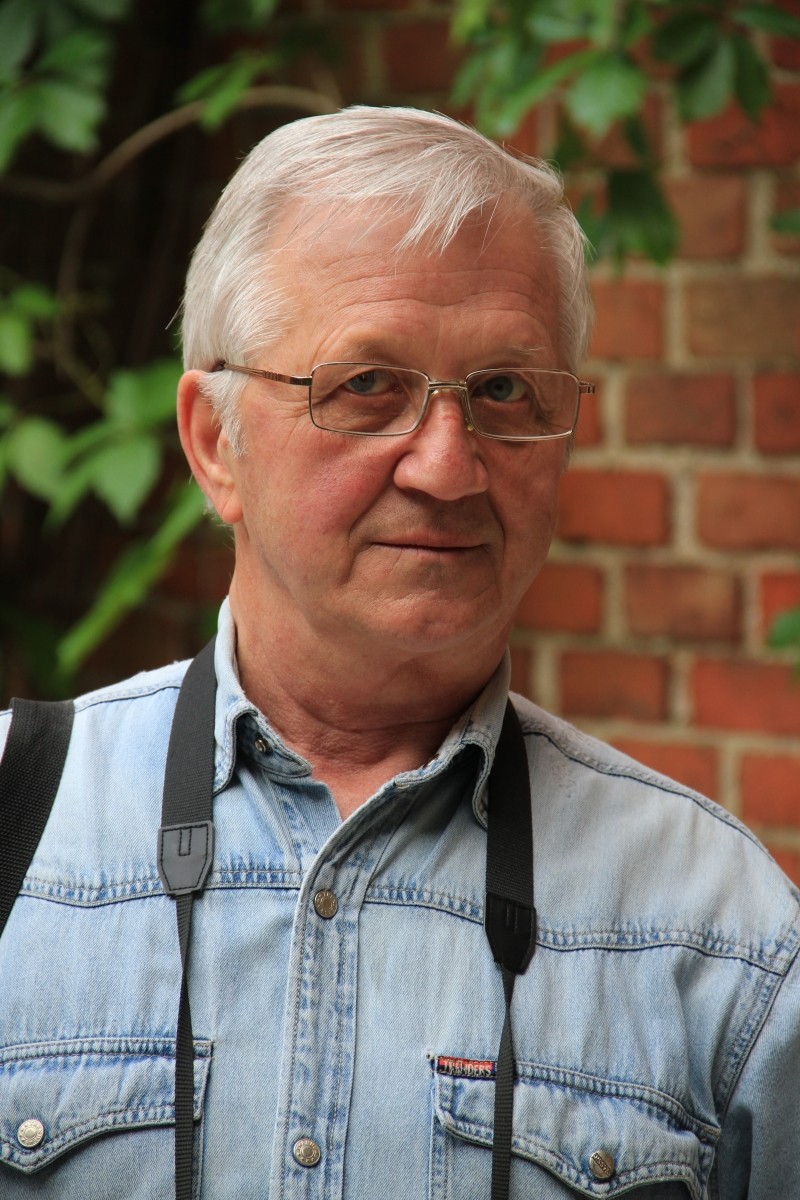