For participation are acceptable earlier not published translations into Russian of three Martialis's epigrams made by applicant him/herself, also free poetic improvisations, paraphrases and other compositions. We ask you to send your works and summary about author including contacts from 16 July to 1 October 2012 to the project director, senior researcher of the Museum Polyakova Irina Alekseevna on irina.a.polyakova@mail.ru marked with Competition.

Prize works will be published and presented during demonstration of project results in November 2012. Authors will be awarded with commemorative diplomas.

Continuing the theme "Amber in city biography" we are going to familiarize region citizens with compositions made in different epochs that are dedicated to amber and with their authors.

Johannes Poliander (1487-1541), main person of the project, who lived in Konigsberg in the early 16 century; he is an author of letters about amber and sudovians - inhabitants of Sambia Peninsula addressed to Kaspar Broner - teacher of Leipzig St. Thomas School.

This small but bright sketch of Prussian landscape became then one of the most favorite subjects in creative work of local artists.

As the other humanists of that time Poliander approved himself in different spheres - cantor, then teacher and principal of Saint Thomas School in Leipzig, Lutheran prophet and theologist, pastor of Altstadt Kirk and councillor of Albert Duke of Prussia, one of first composers of Lutheran hymns, as well as author of sharp witted epigrams, which we used by scientists, artists and other honourable citizens of Altstadt, who gathered in King Castle evenings. Poliander's epigrams aren't well-known. Against the background of amber some funny situations are played there, which took place in Konigsberg humanists society in 16 century. It is obvious, that examples of poetic creation for him were works of Mortialis. His three epigrams dedicated to inclusions we propose to contemporary poets for translation in verses or poetic improvisations to this theme.

Translation of epigrams into Russian is made by A.P. of Slavic and Baltic Languages Academic Department of the Baltic Federal Immanuel Kant University Vitaly Alekseevich Sichinsky. 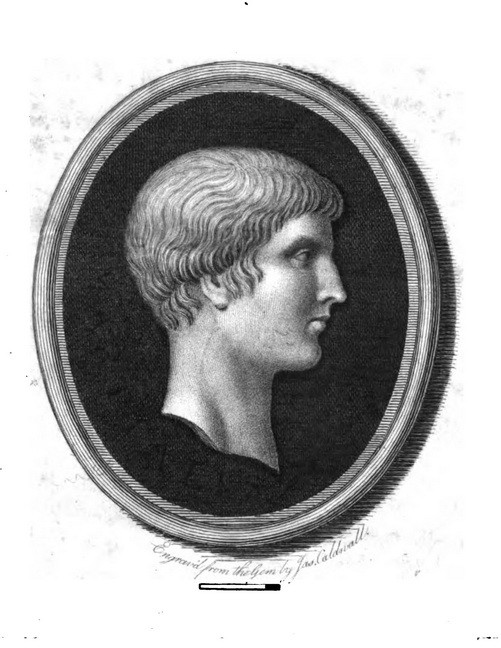