Results of the Ninth Regional Biennial of Amber Artworks

Results of the Ninth Regional Biennial of Amber Artworks were summed up in the Kaliningrad Regional Amber Museum on 17 July. This year, our country is celebrating the 75th anniversary of the Victory in the Great Patriotic War, so the museum proposed artists to dedicate their works to the historic memory of those events. the works were considered in four categories: "Images of the History. Königsberg–Kaliningrad", "Best Creative Idea", "Best Mass Production Item", "Debut", "Glory to the Russian Literary Style!".

In the first category, jurors distinguished the work by Kaliningrad artist Evgenii Zubakov  "A Key is Heart of the City". It is made from Amber and silver and dedicated to images of Königsberg of its prosperity period of time, when mediaeval values began to be replaced by the renaissance ones. The Cathedral depicted in intaglio as realisation of spiritual culture in this composition is combined with the image of a pointed arch with the key inside. We can assume that this key is from the city gate. The sculptural composition unites past and present of our city.

The category "Debut" allows to regimes new names in the amber art and contribute to creative way of the beginning artists. This year, a work by Yurii Rumiantsev – composition "From the Depth – V" – was distinguished. The artist used amber and wood to create it. The composition is dedicated to fantastic undersea creatures, whose growth and blossoming are reflected in the plastics of wood and amber.

At the opening ceremony, the authors distinguished by the jury were awarded diplomas. Photographs of the works will be published in the traditionally made by the museum Russian catalogue.

The Regional Biennial of Amber Artworks is one of the oldest contest exhibitions in the museum which has been held for 16 years. This contest was created to show what Kaliningrad artists can do. 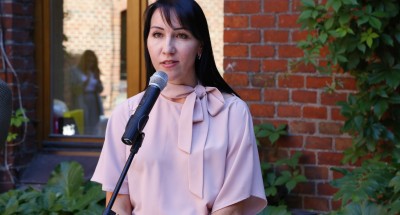 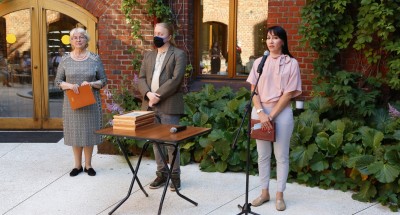 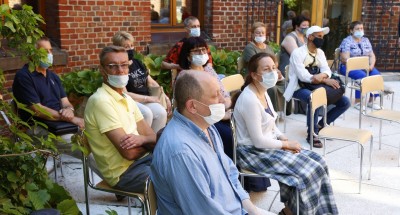 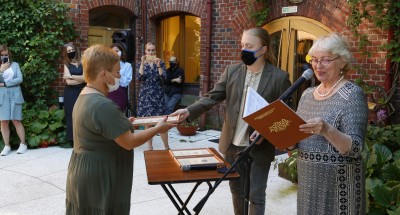 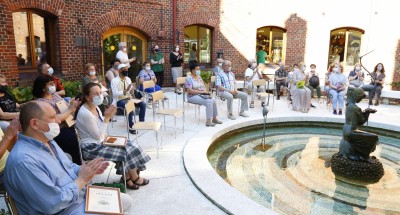 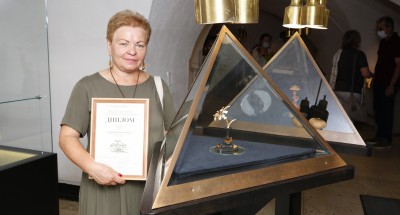 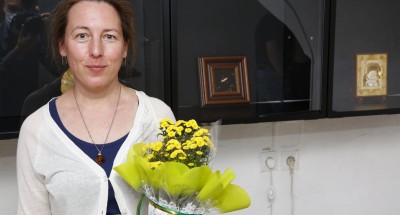 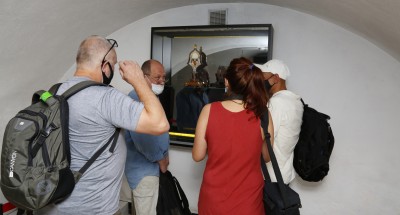 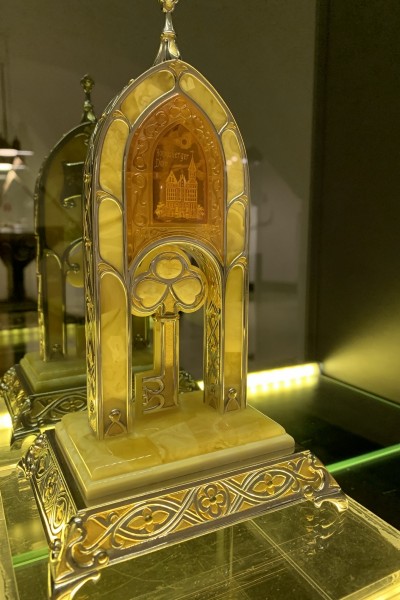 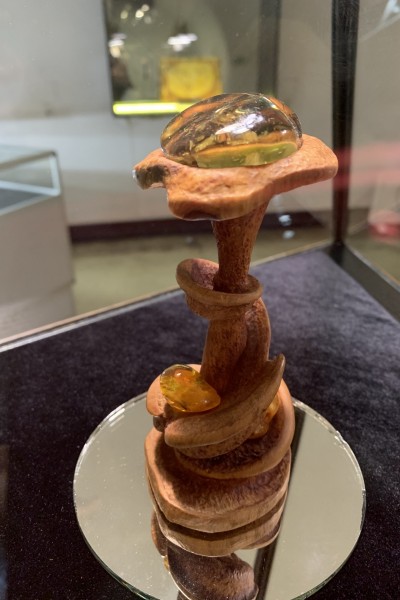