Exhibition of dolls has opened

Opening of the exhibition from the private collection of dolls from the 19th–20th centuries and New Year staged toy compositions was held in the Amber Museum.on 20 December. There are antique dolls by German and French manufacturers with heads from biscuit porcelain and composite bodies in the museum show cases. The show pieces are illustrated with old photographs of dressed-up little girls surrounded by dolls.

The exhibition "Christmas for a Doll" is held during the winter holidays, so one show case is taken by staged figures – Ded Morozes, Snegurochkas, as well as Soviet dolls from the 50–60s of the 20th century. These toys brought up the whole generations.

At the opening ceremony, owner of the collection Nadezhda Spirina told, that the idea to dedicate exposition to the New Year and Christmas theme appeared during the first exhibition in the Amber Museum in 2016. 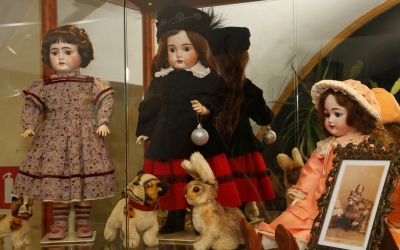 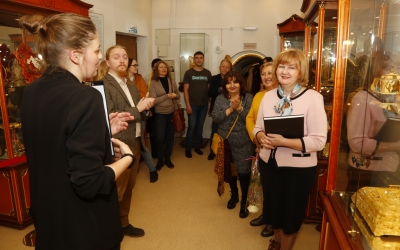 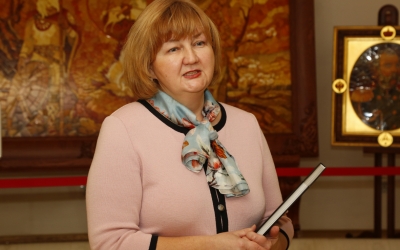 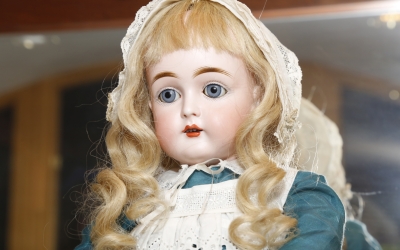 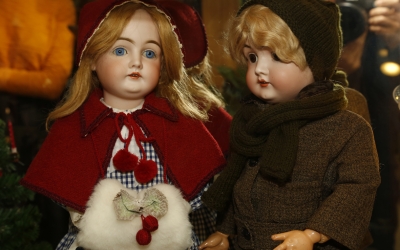 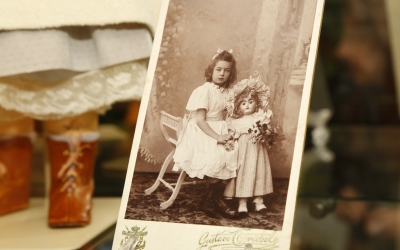 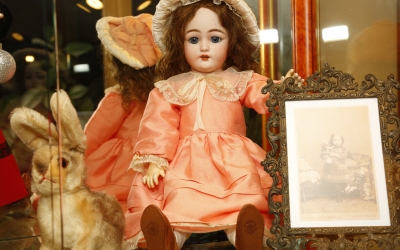 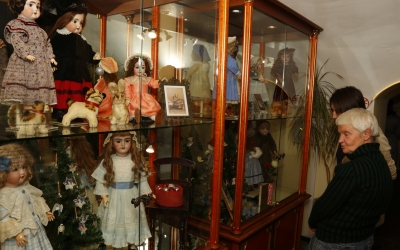