On 23 April the Book Day is celebrated ain the whole world. For this event the Amber Museum traditionally conducts the Youth Literary Contest "Magic Word".

Amber has been attracting people with its beauty and mysterious properties since very ancient times. Many peoples made myths and legends about it, in Rus "white burning alatyr stone" was mentioned in fairy tales, songs and spells. In all times poets inspired by the beauty of this stone wrote poems about it. Annually we offer children of 10–17 years old to write their own works about amber  – poems,fairy tales, stories, essays.

The contest theme can be developed in various ways: a story about the origin of the Baltic gem, fairy tale about the miraculous stone and about the magic properties that were attributed to amber for many centuries, an essay on role of amber in the contemporary culture or a poetic work glorifying beauty of the sunstone.

You should send your works to the museum by 18 April 2018 to the e-mail prosvet@ambermuseum.ru with the topic "Contest" in .doc format or bring personally to the Amber Museum to the Department for Scientific- and Museum-Educational Work (museum administration, office 20). Winners awarding will take place in the Amber Museum on 24 April. 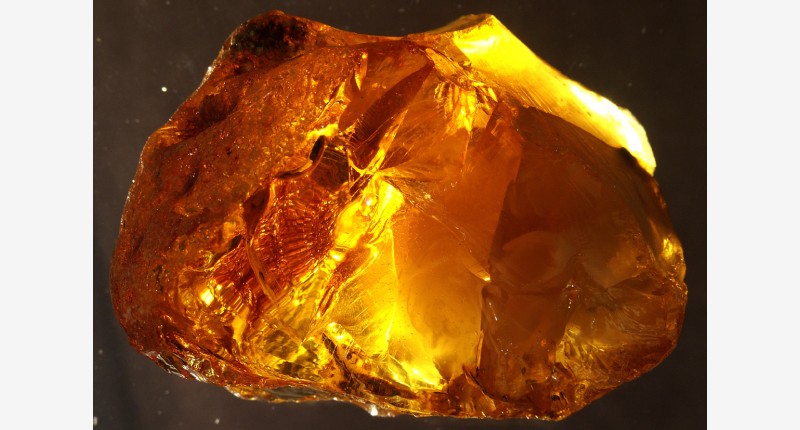 Other news related to this news