Exhibition cycle «Showpiece of the month»

The cycle consisting of 12 exhibitions of one showpiece is an opportunity to present to the audience unique art works made by Kaliningrad masters that have left walls of artistic workshops for the first time.

“In the “Old Vehicle” the virtuoso technique of execution (how about the carved from amber real car engine!) delights not so much as unusually attractive image of the weather-beaten vehicle, shabby due to worn down Russian roads, with the body deformed in a surreal way, but full of life and energy – "Gonna give a ride!". A unique ability of the master is to provided with mood and character even to objects”.

The author of the artwork “Old Vehicle” was born on 14 July 1963 in settlement Pestiaki, Ivanovo region, the early childhood he spent in Ukraine, and in 1971, with the whole family he moved to Kaliningrad permanently. He began to work with amber in the middle 1990s. In 2002, he graduated from the Professional Art and Industrial College No 10 (Kaliningrad). He has been participating in exhibitions since 1999. He has been a member of the Creative Union of Russian Artists since 1999.
In 2008, he became laureate of the Kaliningrad region award “Acknowledgment" for his achievements in art. 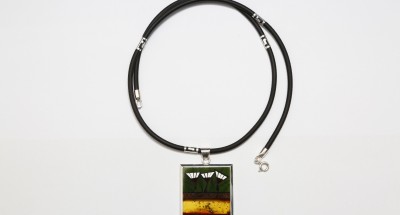 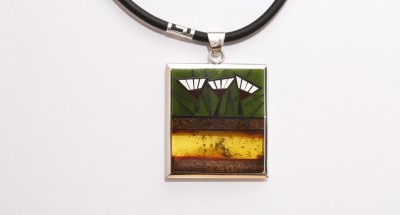 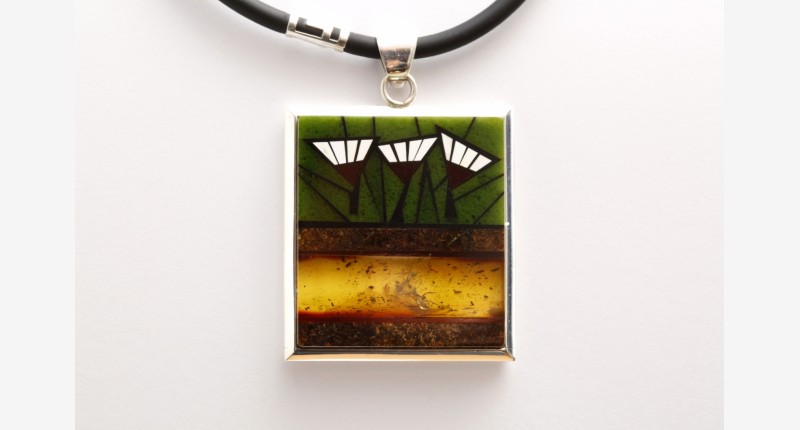